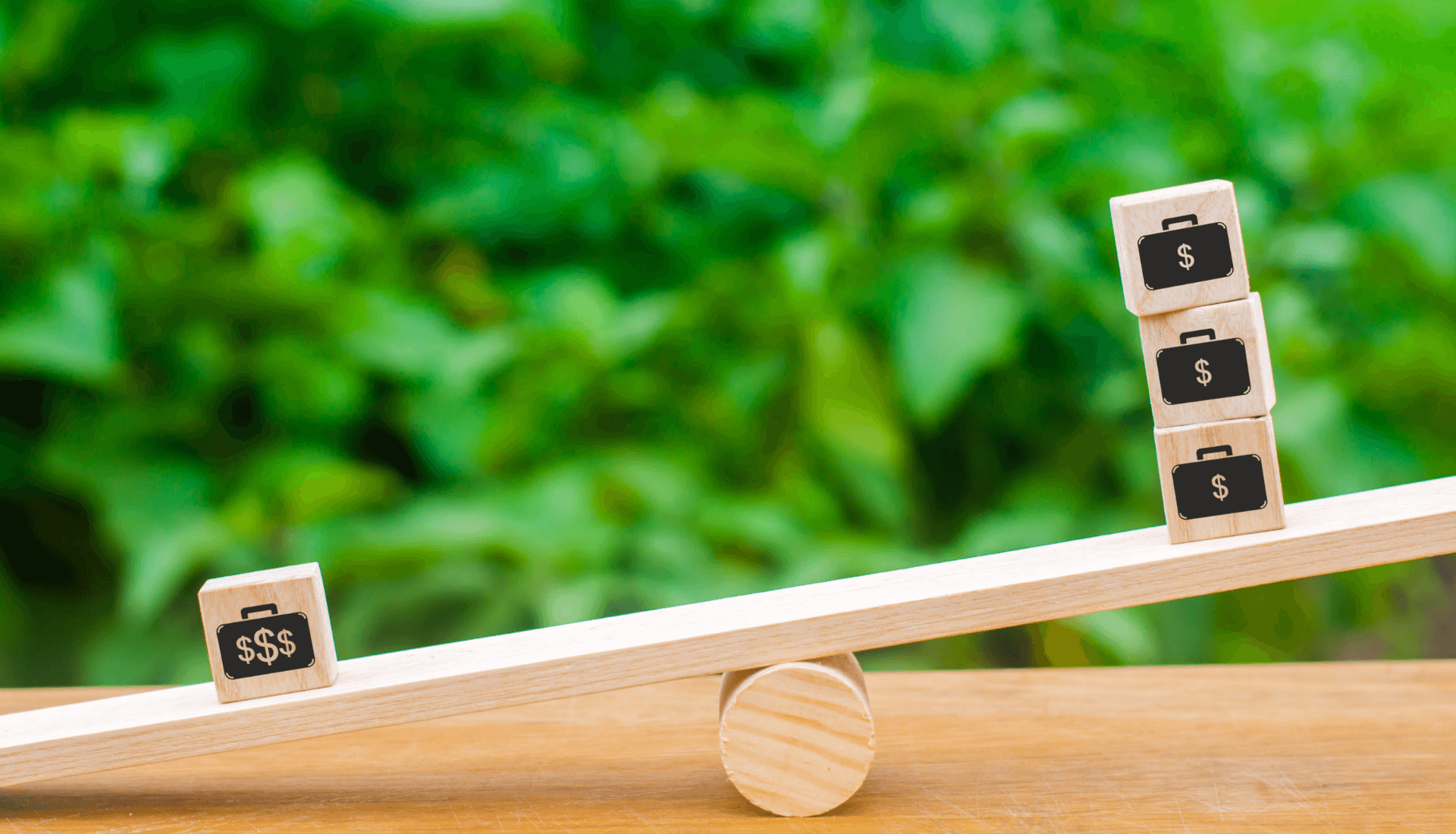 As artificial intelligence (AI) and machine learning technology grow in functionality, many have started wondering if the role of the data scientist will soon become obsolete.

Data science will not become obsolete; instead, the field is predicted to grow in the near future. Data scientists create and maintain machine learning algorithms that handle increasingly large amounts of data and will remain in demand as artificial intelligence becomes mainstream.

AI and machine learning technology allow non-experts to make predictions and draw conclusions from large amounts of data. So why doesn’t this make the data scientist obsolete?

This doesn’t make the data scientist obsolete for several reasons. To start, AI and machine learning algorithms are fallible, and they need to be maintained, especially as the amount of information they’re handling becomes larger and larger. We’re in an era of big data, and we’ve only just scratched the surface of making use of the data that’s available.

Rather than making their jobs obsolete or less useful, AI and machine learning make the data scientist’s job run more smoothly. With AI, they can take care of bottlenecks in the analysis process and focus on more difficult problems and big picture questions.

How Artificial Intelligence Is Changing the Nature of Work

While AI and machine learning technologies can speed up the labor process and make some jobs obsolete, they also create opportunities for new kinds of work. The key to making the transition as seamless as possible is the investment of governments and private businesses in retraining workers.

In most fields, we will continue to see humans working together with AI to accomplish previously impossible things. Fields where we’ve seen major increases in AI and decreases in human labor include:

The benefits of using AI in these cases are generally significant. AI is less prone to certain kinds of errors, like mistyping data. AI also changes the nature of mining, factory work, and other potentially dangerous fields so that fewer workers are at risk of injury or death.

However, the use of AI does not replace the need for humans; humans must manage the automated processes and watch for errors, and the AI needs to be maintained.  The question of will data science become obsolete is less of an issue because an AI system is a learning tool, not a set of rules and directives and interprets situations based on its capabilities, and learns from interactions with the world around it programmed by data engineers.

With the developments in AI that we’ve seen in recent years, it’s a wonder that we still have humans performing so many tasks that could be automated. But how simple is automation?

Computer programs and machine learning technology are great at solving problems, but they work best with highly-specialized tasks, and even when they’re programmed to respond to input, there are limitations in the amount and kind of information they can take in.

On the other hand, humans have a more generalized intelligence that allows them to contextualize problems and think abstractly while solving a problem. This skill set is still required across most sectors, and AI has not come close to replicating it.

Humans also have emotional intelligence that machine learning and AI cannot replicate, highly important for fields like healthcare and teaching. Creative jobs also require human problem-solving skills, so artists, writers, and musicians are unlikely to be replaced. However, they may, like others, find that AI plays a role in helping them do what they do better.

AI also requires huge amounts of electricity to operate, so replacing large sectors of the economy with it would mean multiplying our need for electrical energy. Additionally, there are privacy and security concerns associated with using big data, and these issues need to be handled with sensitivity and discretion.

Big data is predicted to grow dramatically in the next four years, and with it, increasing demand for data scientists. By 2025, the data science field will likely grow by 30% relative to where it was in 2020. In the same time frame, the market for big data is likely to grow in yearly worth from $138.9 billion to $229.4 billion.

The Bureau of Labor Statistics ranked data science as one of the top 20 fastest-growing occupations in 2020. More and more industries have been incorporating data science into their regular operations, from finance companies to healthcare to the energy sector.

The Role of Data Scientists in the Future

With data scientists developing AI and machine learning algorithms, the nature of the field has changed. Now, the field is split into two groups:

Many companies who otherwise wouldn’t have a team of data scientists can now use data with minimal resources and less-skilled professionals because the available technology in big data makes it so accessible. But at the same time, these algorithms require highly-skilled professionals to develop.

If our algorithms are to continue growing alongside our needs as a society and make use of the data we’re collecting, we’ll need companies to focus on intensifying our use of data and hiring expert data scientists, even while smaller and less data-focused companies hire less-skilled professionals to perform data analysis roles.

How To Prepare for a Career in Data Science

The data science field has become increasingly focused on developing and integrating AI and machine learning algorithms into countless industries, so understanding how these technologies work and making sure you’re prepared to contribute is key to having a future in the field.

Building AI algorithms require knowledge of advanced mathematics like calculus and algebra, as well as statistics and coding languages like Python. Consider a specialized program in AI development in addition to an advanced degree in data science.

As artificial intelligence continues to evolve, the need for data science will likely persist. If you’re interested in becoming a data scientist, it’s recommended to focus your studies on mathematics and AI technology development to be best prepared for job opportunities in the future.

previous
Is Cloud Computing a Good Career? The Numbers Explained

Looking for a new opportunity?

Need to Fill a Job